Cruising the Legendary Rivers of Europe with Paris

On your 15 day cruise, explore a region steeped in the history of ancient trade routes. Today the rivers of the Rhine, Main and Danube meander through forested hillsides, romantic towns and vineyards. 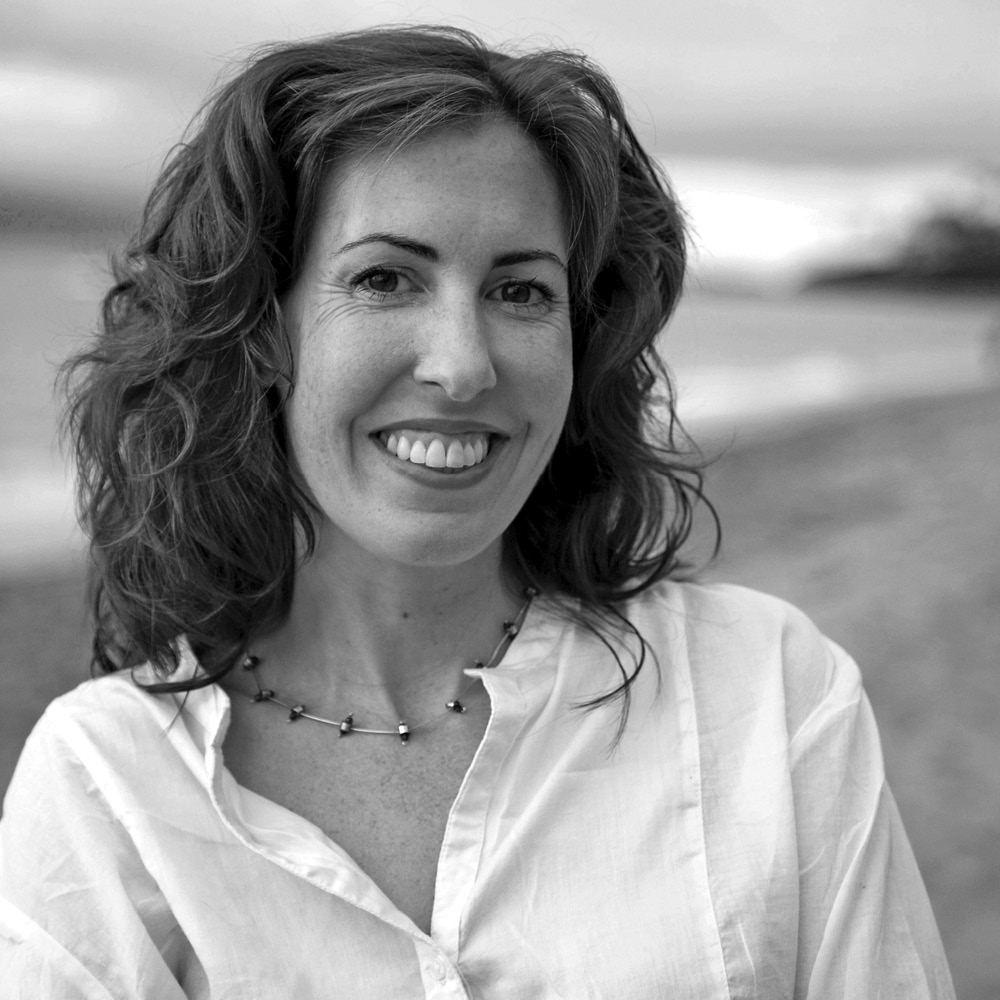 Departure date: September 23, 2020
Award-winning travel and editorial photographer Susan Seubert has photographed more than 30 feature stories for National Geographic Traveler.
Her subjects range from Canada to the Caribbean and from Europe to Asia and beyond. Based in Portland, Oregon and Maui, Hawaii, Susan travels throughout the world shooting a variety of subjects and capturing a sense of place through her wide-ranging imagery.
She has worked in Europe for National Geographic Traveler magazine and joined numerous National Geographic Expeditions over the years, from Alaska to Antarctica. Susan’s in-depth knowledge of digital technologies and her multimedia skills keep her at the cutting edge of visual storytelling, and she also lectures regularly at such institutions as Harvard University and the Portland Art Museum. Departure date: September 23, 2020
Mark Baker is a freelance journalist and travel writer based in Prague. He has written articles on the Czech Republic and Austria for National Geographic Traveler magazine.
Mark has also authored more than a dozen guidebooks on Eastern and Central Europe for publishers such as Lonely Planet, Frommer’s, and Fodor’s, and has written for BBC World News, the Wall Street Journal, and Wanderlust. Before embarking on a freelance career, Mark worked as a correspondent for The Economist Group, Bloomberg News, and Radio Free Europe.
When he’s not traveling, Mark teaches courses in journalism and Central European history at Anglo-American University in Prague. Cruising the Legendary Rivers of Europe with Paris & Prague
Prague to Paris
Take the time to visit St. George’s Basilica within Prague Castle, and tour the one-of-a-kind Kuchlbauer Tower with its dwarf dwellings and tower cellar.
21 day
From (GBP)
£ 6,850
Discover Cruising the Legendary Rivers of Europe
Budapest to Amsterdam
On your 15 day cruise, explore a region steeped in the history of ancient trade routes. Today the rivers of the Rhine, Main and Danube meander through forested hillsides, romantic towns and vineyards.
15 day
From (GBP)
£ 5,245
£ 5,095
Discover Cruising the Legendary Rivers of Europe with Prague
Prague to Amsterdam
Discover the beauty of this amazing city during your 3 nights in Prague. Continue onto your Scenic Space-Ship in Budapest, where you will meet up with your National Geographic Expert & Photographer.
18 day
From (GBP)
£ 5,575
Discover